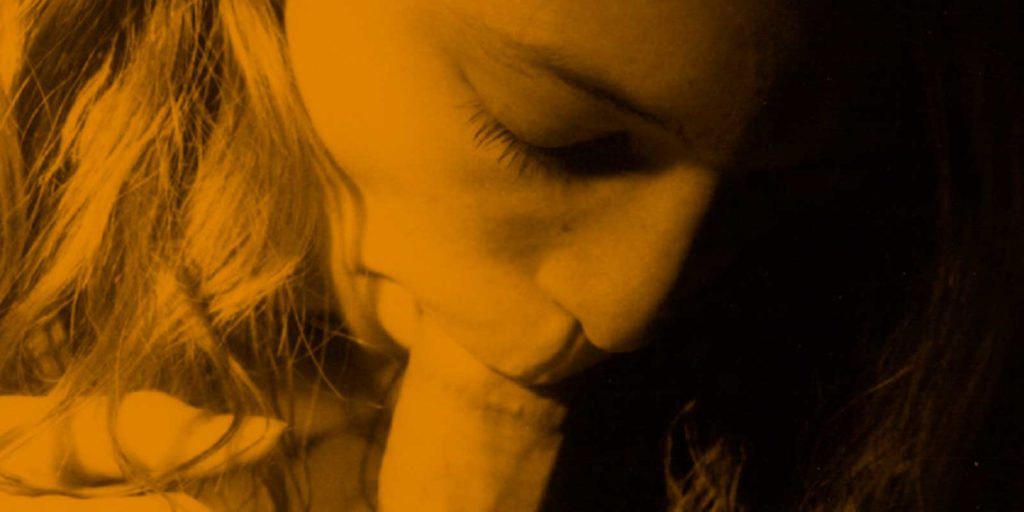 If we’re really into a guy, we love to make him feel good, and sometimes that means doling out some oral sex. But it’s not always an easy feat. So is it wrong that we just wish some guys were a little more aware of what it’s like?

Here, the 12 things we want dudes to know about BJs. Gentlemen, note taking is encouraged.

1. If we bring you from zero to 100, give us some credit. For the most part, if we’re fooling around with a guy, his engine will have at least started by the time we get our mouth involved. But if we have to bring things from neutral to 100 km/ph, there’s a lot of work involved. Hey, we’re not asking for overtime, but just a little acknowledgement might be nice.

2. When you gently nudge the back of our head, it isn’t subtle at all. Dude, we get it. We’ll get there. But your “hint” makes us feel obligated—and it could be enough to snap us right out of the giving mood.

3. Getting on our knees while you stand involves some athletic prowess. This sexy, submissive move isn’t something we can pull off every time, but we think all parties can agree that it’s pretty hot. We know you enjoy it, but unless you want to invest in a pair of kneepads to keep by the bed, don’t expect this on the regular.

4. The same goes for deep throating. This is the exception, not the rule. It’s for when we’re feeling extra generous. Some of us have serious gag reflexes to contend with and we’re pretty sure hurling on your man parts isn’t how you imagined ending this love sesh. Appreciate this occasional gift like it’s a rare, fine wine.

5. We know we look hot. We know that clear shot of our ass while we’re getting down to business is a nice visual for you. It’s not always easy to give you the money shot (no, not that money shot), but we want you to feel good and have something nice to look at, too. Please compliment accordingly.

6. Sometimes our grunts and moans are just part of the show. The truth is, sometimes we really are super turned on, but other times we’re just doing it to speed things along.

7. 69: Good in theory, tricky in reality. The 69 position seems like it’s gonna be so sexy…until we lose focus on the task at hand because someone’s got their hand in our task. It’s like, why keep running the marathon when someone’s offering an ice cream cone at mile five?

9. Road head has its limitations. Of course we’ll go down on you while you’re driving, within reason. A three-hour road trip on a lightly populated interstate is the ideal scenario. A quick trip to 7-11 to pick up some trash bags and milk is not. Keep your expectations in check.

10. Shower scenes are hit or miss. Just like actual intercourse in the shower, giving head in the shower is complicated. A gal can only take so much water in her mouth. We do our best, but please don’t be disappointed if you can’t hang a “Mission Accomplished” banner above the bathtub.

12. We can only do so much. If we’re a half-hour in, and you’re nowhere near finishing this race, we’re throwing in the towel. We’re only human, and we know you are, too. We’re totally fine to end with a pat on the ass followed by “good game, good game.”