Having sex may be one way older adults can feel better and enjoy life more, suggests a new paper published in the journal Sexual Medicine.

“The general conception is that older adults are not as sexually active as younger adults, or not sexually active at all,” says study co-author Lee Smith, a reader in epidemiology at Anglia Ruskin University in the U.K. “Sexual activity does decline as we age, but older adults are not asexual.” In fact, other recent research found that many American seniors have active sex lives; 40% of the people surveyed, who were between age 65 and 80, said they were having sex.

In the new research, Smith and his colleagues examined data from nearly 7,000 U.K. adults ages 50 to 89. People self-reported how and how often they were having sex, and said how much they agreed with statements about their quality of life and well-being (such as “I enjoy the things that I do” and “I feel full of energy these days”). Based on their answers, each person was then assigned a total life enjoyment score on a 0-to-15 scale.

Adults who were sexually active tended to have higher total quality of life scores in general, as did those who reported feeling close to their partner. Sexually active men had average life enjoyment scores of 9.75, while those who were not sexually active had average scores around 9.44; for women, those ratings were 9.86 versus 9.67. These differences were small, but statistically significant enough to suggest an association.

Smith isn’t sure of the reasons behind the gender difference, but suggests that it may have evolutionary roots. Biologically, intercourse serves less of a purpose for women after they go through menopause and cannot become pregnant, while men continue to produce sperm and can stay virile throughout more of their lives, Smith notes.

Nonetheless, the findings suggest that sexual activity of any sort is important for older adults, perhaps because of its ability to produce endorphins and foster feelings of emotional closeness, Smith says.

Of course, sex may not be the sole thing fueling those positive associations. Adults who are happier and healthier to begin with likely also have more sex. Smith’s study couldn’t prove whether sex causes better well-being or vice versa, and he says it probably “goes both ways.”

Still, Smith says there’s no harm in encouraging adults of all ages to prioritize their sexuality as part of their overall health, especially since life enjoyment and well-being is linked with everything from better mental health to lower rates of chronic disease.

“To me, sexual activity is a form of physical activity,” Smith says. “If you’re older and have more sex, you’re going to feel better.” 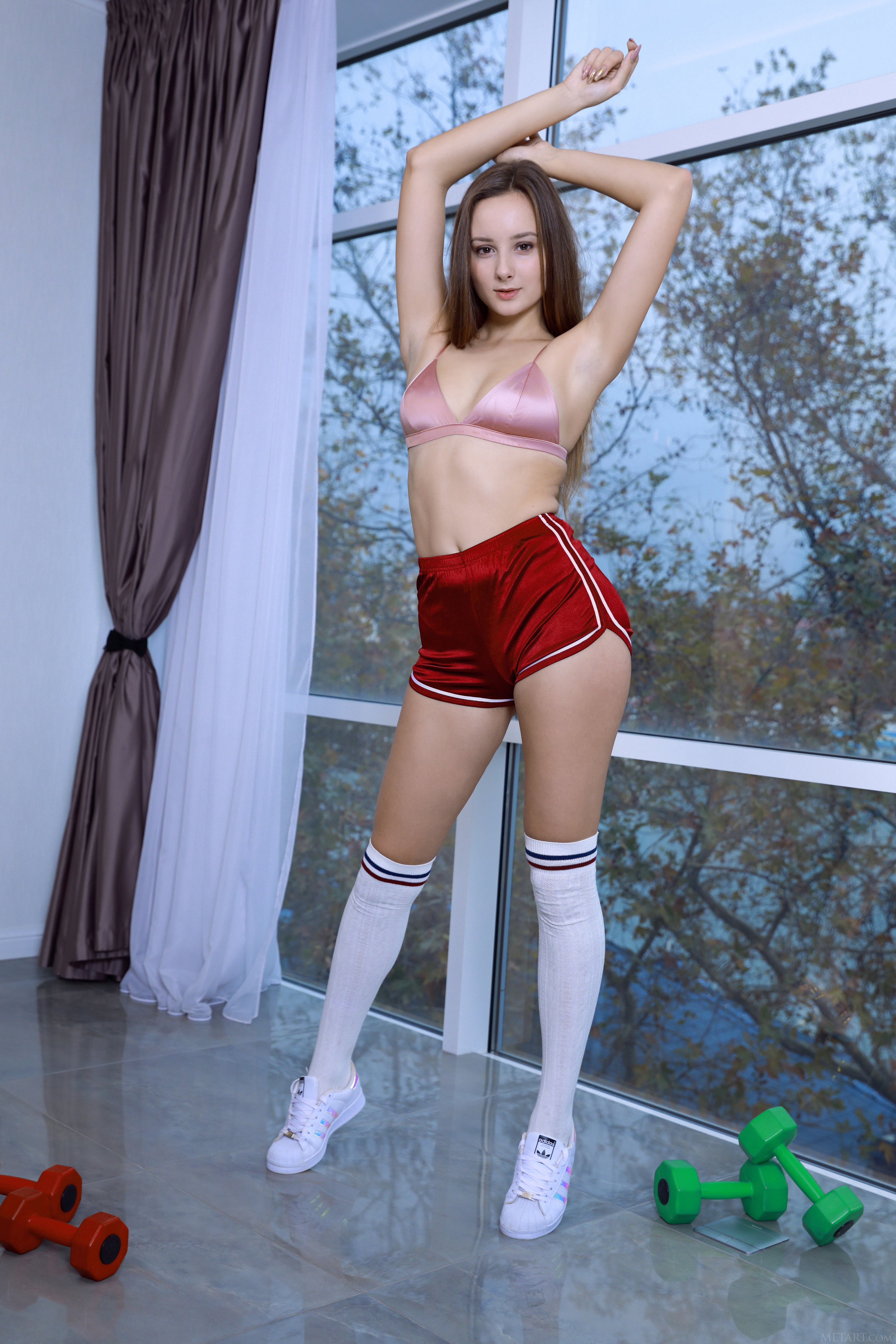 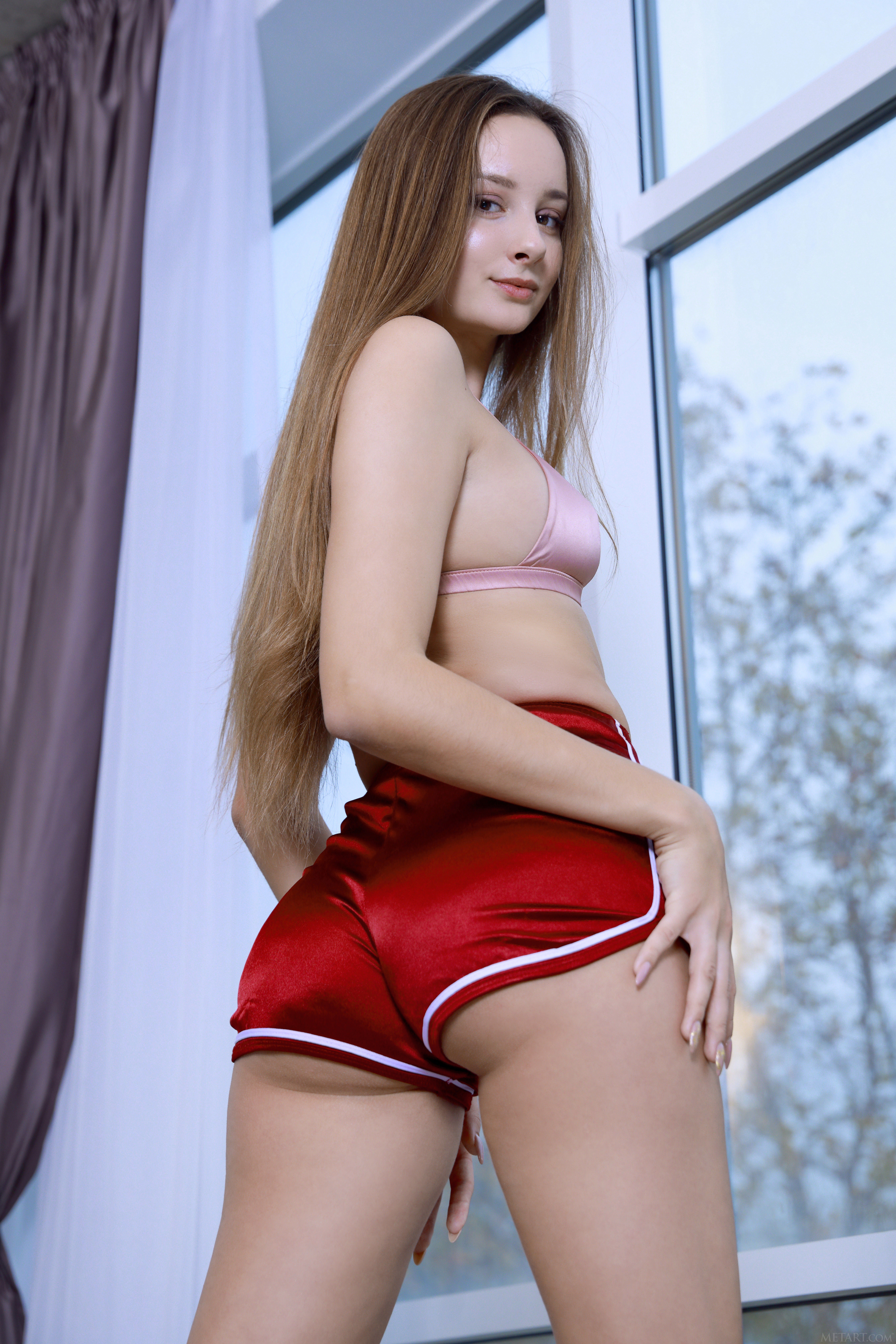